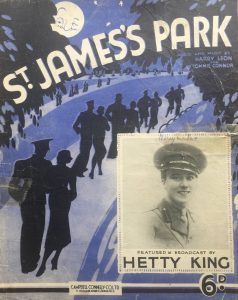 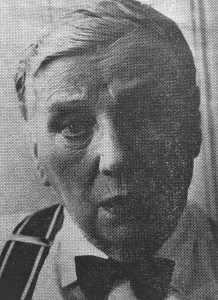 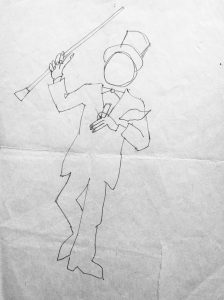 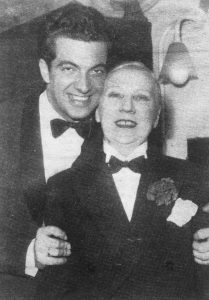 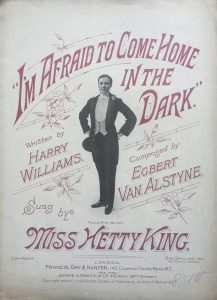 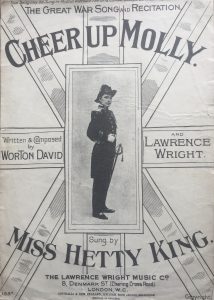 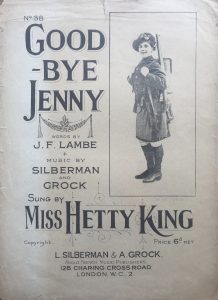 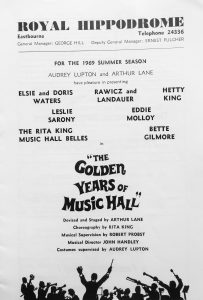 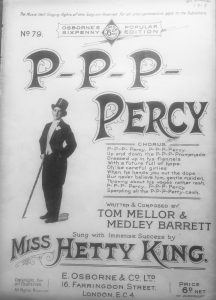 Doesn’t ring a bell with me, Stefan, tho it’s a very typical Sarony line. Anyone? Stephen

Just been reading the Leslie Sarony piece. Absolutely fantastic. Well done. A question if you don’t mind. Does anyone know the the title of the Leslie Sarony song that has the line “Oi ! how you gettin’ on? ” in it ?

I do hope you can help me. I have been searching for many years for my Great Uncle Mr Albert Edward Rayner who went under the name of Dan Rayner. I believe he worked the Music Halls but I do know for sure he worked with Fred Karno. When Charlie Chaplin left Fred in America over a Pay dispute the American backers of the tour insisted that my Great Uncle Dan Rayner be called over from England to take Charlie Chaplin’s Place. It appears Dan was liked more at that time in America than Charlie was. Another man in the troupe at that time was Stan Laurel. When the show folded Dan was asked along with Stan to stay in America. As we know Stan stayed and found he fame and fortune. Dan however chose to return to England. He was last that I can find in a play Dick Wittington at the Empire Theatre advertised in the a local paper in Durham in 1948. Unfortunately I have not been able to find when or where he died. I am hoping that maybe on your search you came across some info on Dan Rayner. I live in Australia so am unable to search all the death records for England with out it costing me a fortune. So any help you maybe able to give me would be really appreciated. I know he went to America twice and once to Australia and also once to South Africa. I do know he was married to a lady named Barbara Robinson and they had a son Conrad Paul Rayner but I have been unable to find any thing out about these two members of his family. I do know they separated before 1935 and he lived with another lady named Phyliss but as to her last name I have no idea. I have been searching for nearly 10 yrs now and I don’t think there is any thing left on the net that can help me. You it would appear maybe my last chance. I will keep my fingers crossed that you did come across some info on him or you know some one that maybe able to help. He went to America in 1913 on the Lusitania and it shows at this time he is married. He then returns to America in 1914 on the ship Adriatic. I do believe he also did a radio show after 1935 for quite some time but do not know the name of that show. I do hope you can help in my search for my Great Uncle.
I also might add my great grandfather was Edwin Richard Barwick. He was also a Music Hall performer and appeared in the first Royal Command Performance. If you get the picture and Index to that even you will see him standing next to Pavlova. I would love to hear any information you may have found out about him. I do believe he was one of the first members of the charity named water rats, I know star was spelt back wards to get the rats part. Edwin did a lot of work for this charity in his day. What I would love to know is if there is any recording of Edwin Performing and if so how I would go about getting a copy or seeing any recording. I do have a photo copy of an old theatre bill with my grandfathers name boldly written on it. Again any help would be appreciated.
All the best and I look forward to hearing back from you in the near future
Kim Rayner
my email address is ruskimic@yahoo.com.au